What is a notary and why do I need one? 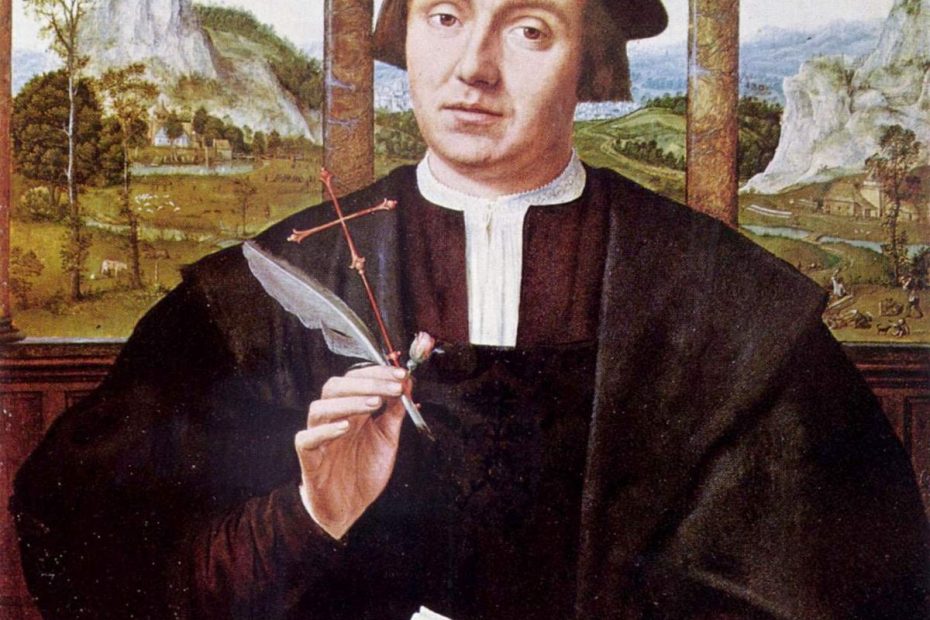 You may have seen our FAQs, which attempt to briefly answer these questions, but it is still the most common question we get from clients:

It is perhaps easier for those who come from Roman law countries to know that a notary is the one who deals in documents, and is usually necessary for many things internally – commonly probate, conveyancing and company law, as well as serving as Registrars for births, marriages, deaths, and other events.

In England and Wales, a notary is a legally qualified and regulated professional who makes independent statements to the world at large in relation to cross-border activities. This can include verifying, authenticating and recording deeds, documents and facts.

They are the oldest branch of the legal profession, dating back to Roman times, and have been practised under the authority of the Archbishop of Canterbury since 1553. They are regulated by the Court of Faculties, one of the oldest courts in England, which is presided over by the most senior ecclesiastical judge.

However, unlike in Roman law countries, they are not necessary for internal relations – though a Notary can act for you in probate or conveyancing matters, a will or conveyance properly witnessed by anyone (lawyer or not) may still be considered valid even if prepared by yourself (though it may not have the effects you intend, so a lawyer is always recommended).

It is then almost always the case that you have been asked to see a notary because you have a document that needs to be used abroad.

Notaries in England and Wales can assist you in ensuring that those documents are properly understood by you, mean what you intend them to mean, and are properly executed so that these documents will be accepted by foreign authorities. They undergo at least two years of further training after a qualifying law degree in order to be able to deal with the notarial and conflict of laws aspects of your documents.

Notaries are therefore vital and serve to bridge the gaps left by international law in our increasingly globalised lives.

It is also true that notaries will often be able to get something you require for use abroad done much faster than if you were to rely on a Consulate or other foreign authority present locally (if you even have that option, as Consulates can usually only assist those who also have citizenship of or right to permanent residence in that country).

Notaries in England and Wales are authorised to issue notarial certifications in any languages other than English in which they are sufficiently competent. This means that, having chosen the right notary, you will probably save on translation costs once you submit the document in the foreign jurisdiction directly in their language. More importantly, your notary will be able to understand the instructions you have received from abroad and communicate with your lawyers effectively to ensure your document is prepared and executed correctly.

While many equate notaries in England and Wales (being non-civil) as common law notaries, not all notaries in common law jurisdictions are the same. The US is a prime example.

Notaries in England and Wales, as stated, are a type of lawyer, both professionally trained and regulated, and retaining their position on the Rolls for life. After completing all the requisites for qualification, as lawyers they continue to have a duty both to their clients and to those who come across any statements they make as notaries. They must comply by their Practice Rules and fulfil conditions yearly to retain a valid practising certificate.

In contrast, in the US a notary is a simply a witness who, after quick training, can exercise such capacity officially throughout US territory for a definite period. As they are not regulated, insured, or legally qualified, they charge very little (if at all) per document; some institutions (like banks) pay for their employees to be so trained and offer these services to their clients for free.