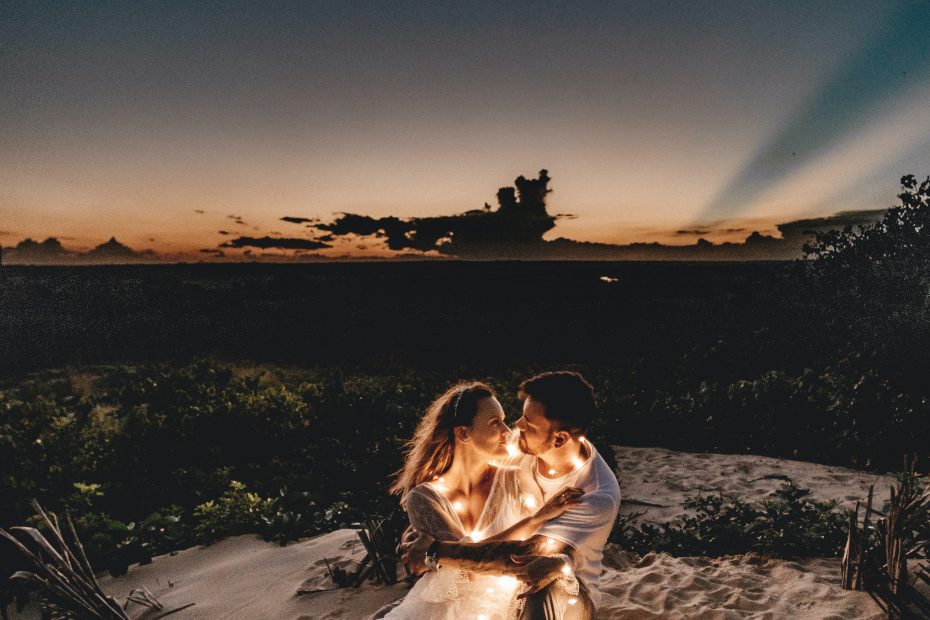 You’ve found the one, and you’re getting married. One of you is Brazilian, and you have decided it is just simpler to get married in Brazil.

Many countries establish matrimonial property regimes, but it is not a concept that exists within the UK.

They form part of the state’s recognition that marriage is a union and signifies commitments to each other.

Matrimonial property regimes define what happens to property (meaning not just houses but any assets like shares, accounts, paintings, etc.) owned by the spouses once they get married. The chosen regime operates automatically, regardless of how the asset is acquired, with whose money and in whose name. It can also effect dispositions on death, as it operates before any will or inheritance. It will last until the marriage is dissolved via divorce or the death of a spouse, and is the reason you will be asked for “marital status” before proceeding to effect any acquisitions or dispositions in civil law countries.

What follows is a brief summary of what each regime means under Brazilian law, and does not constitute legal advice. Should you require more information or any legal advice, please consult your Brazilian attorney or contact us.

Under Brazilian law, this is the default matrimonial regime for the majority of people, and will operate if you marry in Brazil unless you are a in special category or expressly choose another regime.

It establishes that any property acquired by the couple during the marriage in exchange for consideration (that is, not free) belongs to both, in equal shares of 50%. This is even if only one spouse signed the deed, went to the shop, obtained the mortgage, or transferred money from a sole personal account.

This used to be the default under Brazilian law, but now must be expressly chosen.

It establishes that any property, regardless of when acquired, in what manner, and under whose name, ,is owned by the couple jointly in equal shares of 50%. It begins operating from the date of the marriage, but has the necessary retrospective effect on any property acquired by any of the spouses prior to the marriage.

There are some exceptions to its operation, including if a donation is made to one of the spouses expressly excluding the other.

Under Brazilian law, this must be expressly chosen, except in the following circumstances:

When any of the above three circumstances apply, Brazilian law establishes that the matrimonial regime must be this one; there is no choice to opt for another.

It establishes that any property acquired by either spouse, regardless of when or how, remains the sole property of that spouse.

Under Brazilian law, this regime must be expressly chosen.

This is useful for when, during the marriage, spouses wish to be able to freely acquire and dispose of property without the express consent of the other, but still wish to share the fruits of their union.

So how do I choose?

The choice of regimes, if you are getting married in Brazil, is up to you and your intended. However, if you have a specific preference other than partial communion of property, ensure you sign a prenuptial deed in Brazil before the marriage and register that along with the marriage (or have any power of attorney you sign in respect of the Brazilian marriage include powers for your attorney-in-fact to sign such a deed on your behalf).

Ready to get your documents ready?

Get In Touch Today
Tags:BrazilMarriages