Does my Apostille need to be translated? 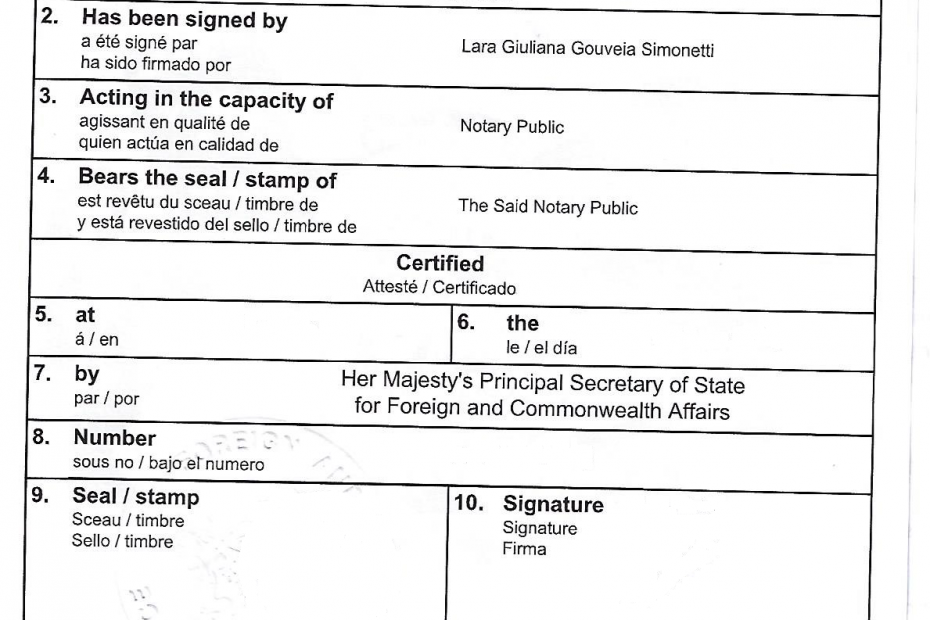 We have recently seen this question recently, multiple times:

The short answer: if it is being submitted in another country that is signatory to the Hague Convention, no.

An Apostille does not need to be translated for use in any country that has ratified the Hague Convention. In fact article 3(1) of the Hague Apostille Convention explicitly states that an apostille cannot be rejected on the basis it is written in another language, especially as the requirements under the convention are that the apostille be issued in the format of the Convention, which is fixed, and that it be issued in the language of the issuing country (in this case English) as well as two other Convention languages.

We refer you specifically to pages 72 and 73 under section F – No Translation, where it states as follows:

In summary, although there may be a requirement to translate the underlying document in to the language of the State of destination, a matter that should always be confirmed with your legal counsel in the destination country, there should be no reason to translate the Apostille as this would be in direct breach of the Hague Apostille Convention.

Should you require that translation, we can offer this service, and you can find out more about that here.

If you need your document legalised, we are able to quickly obtain apostilles from the Foreign, Commonwealth and Development Office, and any further legalisation you may need for countries that are not signatories to the Hague Convention, and you can read more about that here.