Do I have a “common law marriage”? 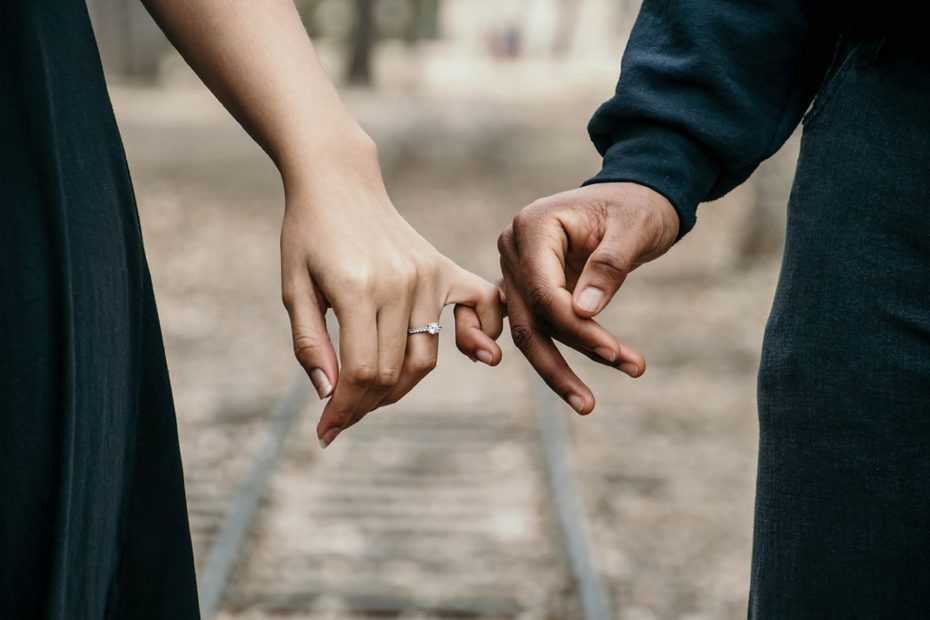 As immigration requirements change due to the pandemic, we have seen an increase in clients requesting documents that “prove” their relationship with a foreign national, so that they can then travel with their significant other abroad. When we suggest legalising a marriage or civil partnership certificate, we are told the clients don’t have one. They then request a document confirming that their relationship is equivalent to a common law marriage. The question then becomes:

The president of the Law Society, Christina Blacklaws, said in 2019:

Under the law of England and Wales, the only unions that lead to legal rights for a couple are marriage or civil partnership. This is despite the widespread belief that “common law” marriages exist, a belief in part also perpetuated by insurance companies, who will often classify your live-in partner as a “common law spouse”, despite no such thing existing.

As far back as 1976, Lord Justice Bridge noted the invalidity of “common law” marriage:

“Now, it is, I think not putting it too high to say that between 1950 and 1975 there has been a complete revolution in society’s attitude to unmarried partnerships of the kind under consideration.  Such unions are far commoner than they used to be.  The social stigma that once attached to them has almost, if not entirely, disappeared.  The inaccurate but expressive phrases ‘common law wife’ and ‘common law husband’ have come into general use to describe them.”

There should ne no stigma attached to being unmarried, but a mistaken belief in “common law” marriages can mean that people discover, after years of living together and having children, that they have no legal rights to receive support from their partners on the breakdown of such a relationship.

This is true even if you had a religious ceremony, as the law only recognises marriages if they have fulfilled the requirements of the Marriage Act 1949. The mark of a legally recognised marriage is a marriage certificate from the General Register Office.

The issue of legally recognised marriage was recently the subject of a case involving a Muslim couple, decided last year in the Court of Appeal, Akhter v Khan (Attorney General intervening)[2020] EWCA Civ 122. In that case, the couple agreed to marry. The woman’s understanding, and the man’s expressed position, was that they would undergo an Islamic ceremony, known as a Nikah, followed shortly afterwards by a civil ceremony. The Nikah was conducted in the United Kingdom by an imam in the presence of members of the parties’ family and community, but due to the actions of the man the intended civil ceremony never took place.

Thereafter the parties lived as a married couple for all purposes and had four children. For a number of years they lived in the United Arab Emirates where, having produced their Nikah certificate, they were treated by the state authorities as being validly married. However, the woman frequently sought, without success, to complete the marriage process by arranging the civil ceremony. Some 18 years after the Nikah, the woman issued a petition for divorce, or, in the alternative, a decree of nullity.

The Court of Appeal went over the formal requirements of a marriage and held that if a marriage was invalid, but did not fall under section 49 of the Marriage Act 1949, it was not “void”, it simply did not qualify as a marriage. Any such ceremony should be called a “non-qualifying ceremony”. A non-qualifying ceremony did not create any relationship within the scope of the Acts and thus did not entitle the parties to a decree of nullity.

No type of private law right could force a man to lawfully marry a woman, and such a woman could not have a legal claim against such a man for refusing to do so. It did not matter how badly any refusal might reflect on a person who changed their mind, or how deeply hurtful it was to the intended spouse, and that was reflected in the fact that an agreement to marry did not give rise to legal rights and no action could arise for its breach.

This case makes it clear that not only is there no such thing as “common law marriage”, but that any union you do have must be one that is legally recognised in order to create legal rights and obligations.

If you ever come across a requirement to prove your union has legal effects, your best port of call is to check it has been duly registered. If you then need to use your marriage certificate abroad, please get in touch and we would be happy to arrange for extra copies if necessary straight from the General Register Office and the appropriate legalisation for this to be validly recognised in whatever country you are travelling to.

Should you need a document issued in a foreign language we would be happy to assist.