How do I establish my marital property regime in England and Wales? 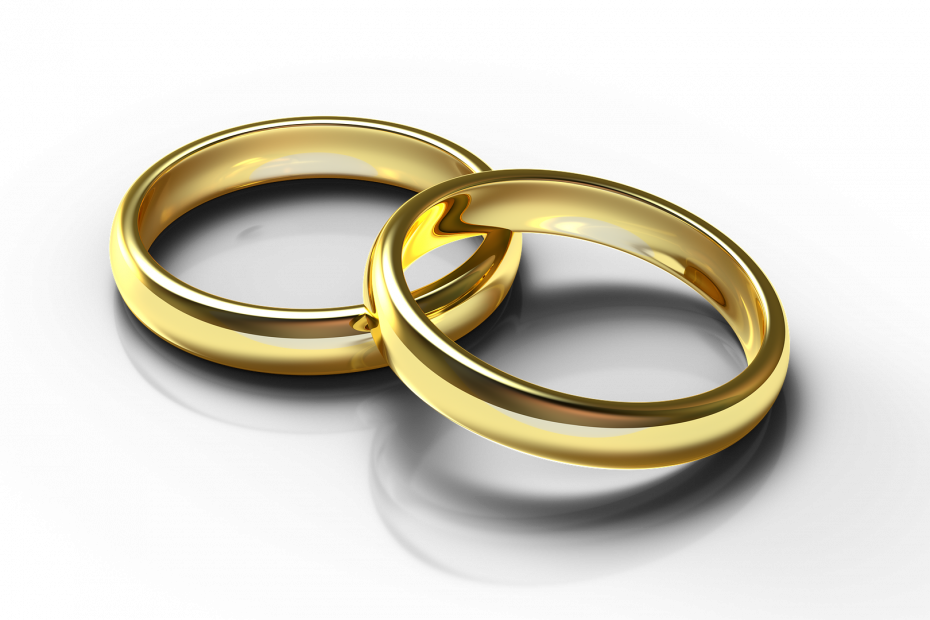 Recently we have had queries from various clients with assets abroad that essentially turn on what marital regime applies to their assets, if they have married in England and Wales and their marital life is based here.

Questions range from “will my spouse jointly own property in my sole name?” to “what are your fees for certifying as valid a French contrat de mariage?”

The short answer is – you don’t!

While many countries establish matrimonial property regimes, which define what happens to any assets and property owned or acquired by couples once married, it is not a concept that exists within the laws of England and Wales.

The starting principle under English law is roughly equivalent to what civil jurisdictions call separation of property, in which each party (before, during and after the marriage) is free to acquire, manage and dispose of any assets or property.

Should you then dissolve the marriage by divorce, each party is entitled to ask the court for a financial order to determine the equitable (fair) division of property. The court has full discretion to apportion whatever assets, whether they are held here or abroad, jointly or not, in whichever way they feel is equitable.

If you have signed a pre-nuptial or post-nuptial agreement, this can be taken into account as evidence of the intention of the parties when acquiring or disposing of assets, and it is likely that the courts will follow the terms of any such agreement, so long as circumstances have not changed much since you signed them, there are no overriding interests of minors involved, and each party signing the agreement got separate legal advice.

However, there are no guarantees, and so such agreements cannot be considered to be binding.

Should you require certificates of law to this effect, in order to complete a transaction abroad which has requested under which marital property regime you are married, get in touch today, and we would be happy to help.

Get In Touch Today
Tags:Marriagesyourquestions